If you run a Domino, Sametime or Traveler server on Ubuntu than you might have recognized an issue during the last kernel releases that prevented to start http, ldap or any other task running a port smaller than 1024.

The Ubuntu kernel team solved that issue by implementing a workaround in the kernel because the main issue seems to be in bindsock library on domino side. Now we could run the up to date kernel release on Domino servers again.

Hopefully this workaround will not be removed in later kernel versions (again).

We frequently have the same problem on customer sides that we find WAS-installation (WebSphere Portal, IBM Connections, Sametime etc) and nobody remembers the passwords used for internal/ machine users.

If you look into config files you will find only the encrypted passwords.

Because of this you can decrypt your password using one of three methods.

Examples for this with WAS Version 8

The most diffcult thing for us is to remember the command and the syntax to execute. Well, we wrote a scipt.

Feel free to copy it to your homedirectory and execute it (at your own risk). The script will check for the correct path and gives you the decrypted password on the command line. 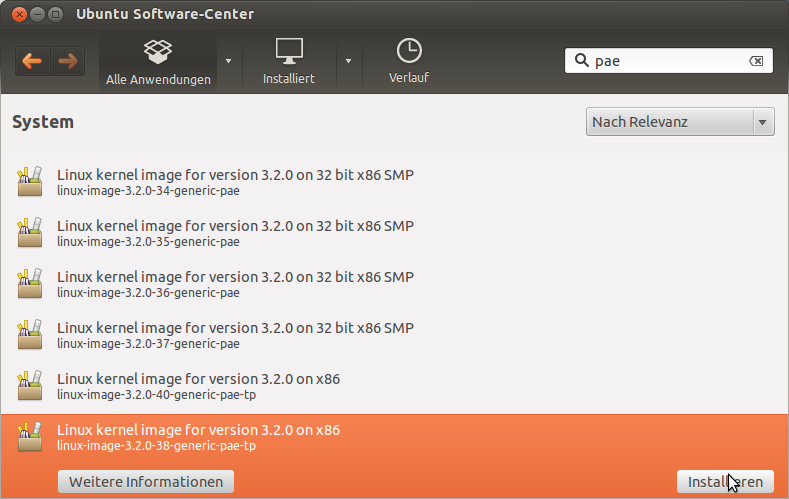 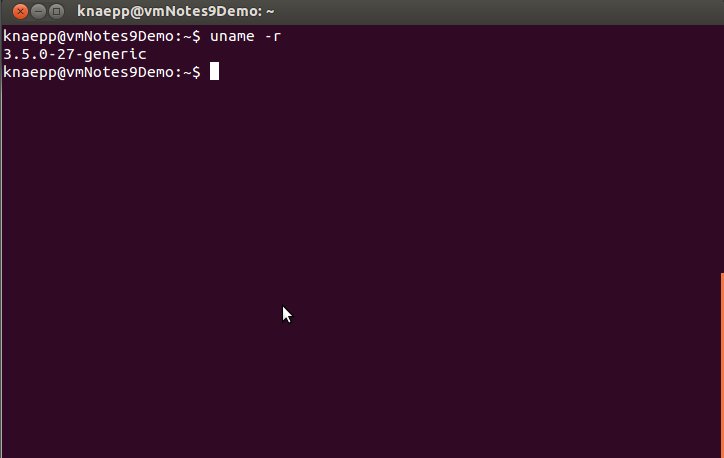 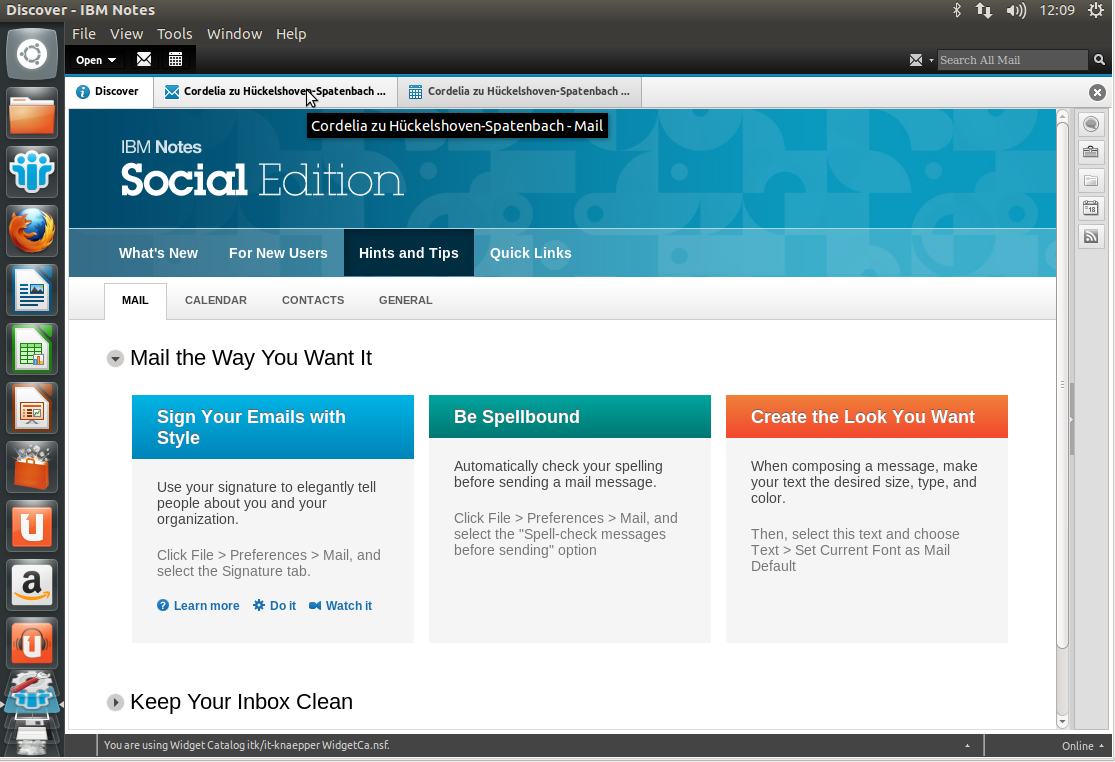 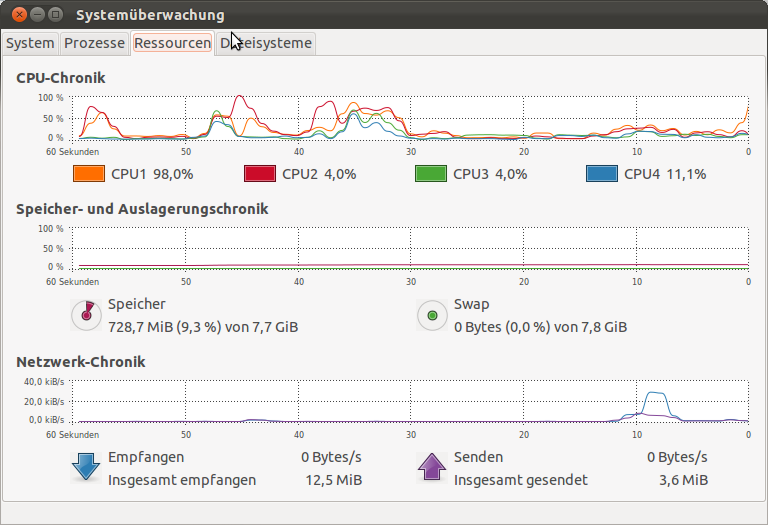 Off Topic: iTunes Migration from one USB HD to a new one

When I did my last backup of my HD containing all my iTunes sound and video files I recognized, that this hd will not live longer than two or three more days. So the first thing I did was to buy a new hd and copy all files from the old one to the new one. This leads into the first trouble because I was switching from one operating system to a different one. Starting point was Windows, new system was a Windows VM running on Ubuntu in a VMWare Workstation.

I did a couple of tests on how to implement this. The best way was the following: